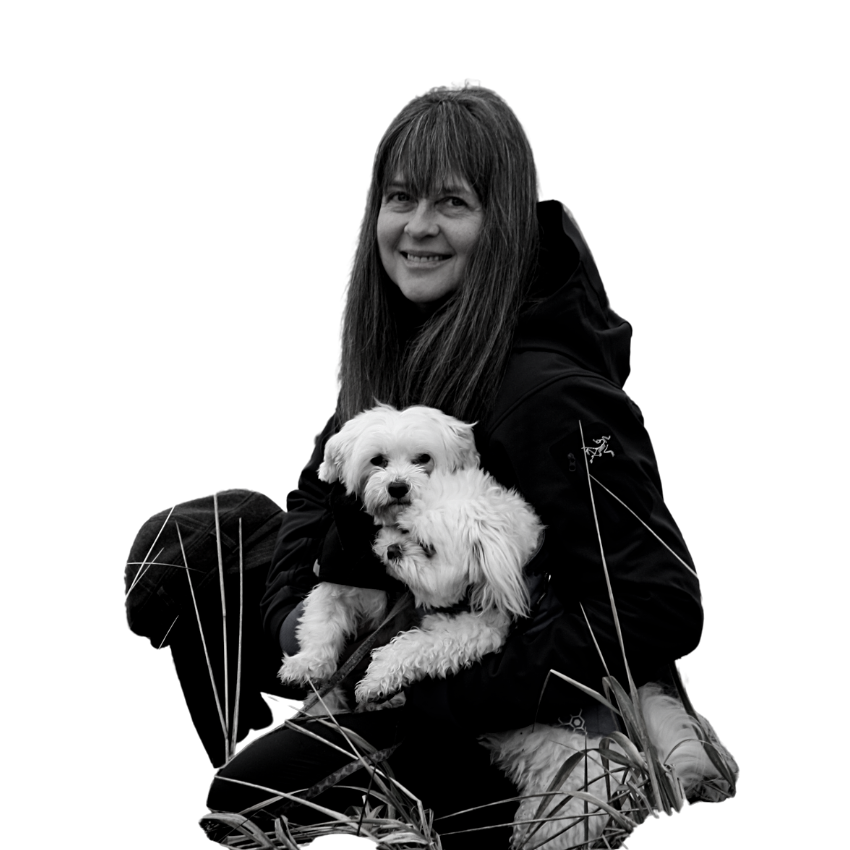 With nearly 30 years of experience, Dr. Lise Maltais, Naturopathic Physician, has earned the elder designation. She is a graduate of the Canadian College of Naturopathic Medicine and specializes in:

While attending the Canadian College of Naturopathic Medicine in Toronto, Dr. Lise became very interested in homeopathic medicine. After graduation she completed a three-year training at the Canadian Academy of Homeopathy, with internationally acclaimed Doctor and Homeopath André Saine.

Dr. Maltais has been a pioneer in Canada and the United States as both a practitioner and instructor of The Bowen Technique. Bowen technique follows the principles of Naturopathic Medicine triggering the body’s self-healing mechanisms, and is excellent for the relief of pain and wellbeing of the whole person.

Dr. Lise is the mother of four beautiful girls: two humans and two canines. In her spare time, she enjoys SUP, walking, yoga, landscaping and gardening.