About Homeopathy and Its History 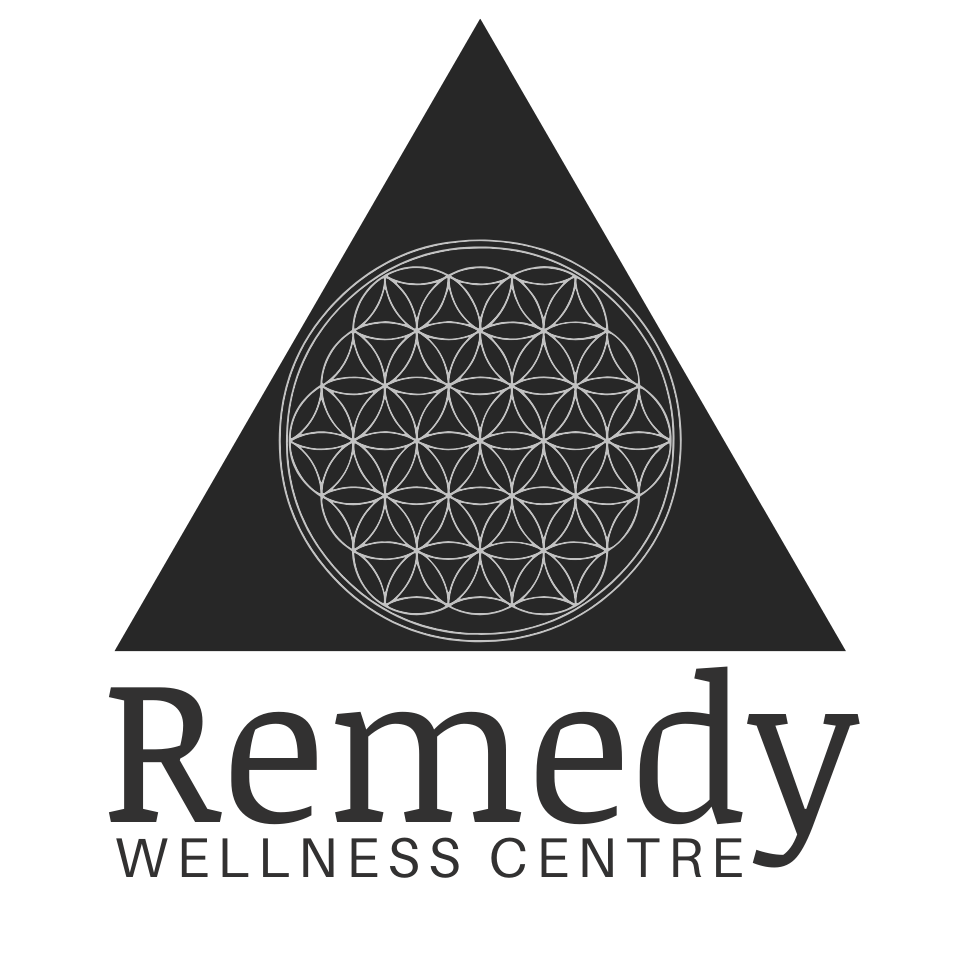 What Is Homeopathy?
Homeopathic medicine treats the whole person, looking at the physical, mental and emotional aspects of health and wellness. It is highly effective for common ailments, acute and chronic disease. Homeopathy follows the Law of Similarity. To better illustrate the meaning of the law of similar, we can take the example of coffee. If you drink ten cups of coffee today, you will feel excited and nervous, jittery, you will probably have difficulty sleeping and will void urine frequently. If a man comes to see me in consultation and tells me that he feels nervous, jittery and has insomnia, without having drunk 10 cups of coffee, I would consider prescribing homeopathic coffee.

A Brief History of Homeopathy

Dr. Hahnemann, the founder of Homeopathy, was truly ahead of his time. When other doctors were poisoning their patients, he wanted no side effects at all. He experimented with infinitesimal dosages, diluting the remedies. Strong shaking between each dilution renders the remedy more potent. We now know that the more dilute a remedy is, the more potent it is. This is very controversial and the medical community believes that patients get better with homeopathy because of the placebo effect. When an animal or a baby responds favorably to homeopathic medicine, it is hard to say that this effect is a mere placebo.

Dr. Hahnemann was ahead of his time because his remedies are dilute and potent. Less is more. Our science today doesn’t have the tools to properly investigate this phenomenon.
The History of Homeopathy
Homeopathy was founded in the late 1800’s by a German doctor named Samuel Hahnemann. Dr. Hahnnemann was a brilliant man who spoke and wrote 11 languages and became a doctor at age 15. He was an excellent chemist. While he was practicing medicine, he realized that he was not helping people and decided to return to his old trade of translating books. It is while he was translating a materia medica (a book of indications for use of various medicinal substances) that he came across the first principle of homeopathy, like cures like or the law of similars. In this book, the author, Dr. Cullen, mentioned that Peruvian bark (quinine) was good for malaria because of its bitter and astringent principles.

Dr. Hahnemann strongly disagreed because he knew of substances more bitter and more astringent that had no effect on malaria. He then decided to test quinine by taking it himself. He started to develop intermittent fever…, which is similar to malarial symptoms. He thought that perhaps the effectiveness of quinine was due to the fact that it created symptoms in the healthy that were similar to those in the sick.

Do you suffer from chronic inflammation? Below are some examples of how chronic inflammation in the body can cause disease or aggravate existing conditions: Hormonal Imbalances: PMS, strong menopausal symptoms, irregular menses Gastrointestinal irritation Bowel...

END_OF_DOCUMENT_TOKEN_TO_BE_REPLACED

Acupuncture and Traditional Chinese Medicine are known to be helpful in treating infertility. Over the last 20 year the medical community, both eastern and western, has been conducting studies to better understand the effects of acupuncture and fertility. The...

END_OF_DOCUMENT_TOKEN_TO_BE_REPLACED

Cardiovascular disease refers to any condition that affects the health of the heart, blood vessels and blood circulation. Acupuncture and Traditional Chinese Medicine can help with the management and prevention of some commonly occurring cardiovascular conditions and...

END_OF_DOCUMENT_TOKEN_TO_BE_REPLACED

How Do I Get Started with Genetic Testing?  1. Complete a 23andMe or Ancestry.ca genetic testing kit. They can be ordered online from either company. 2. Set...

END_OF_DOCUMENT_TOKEN_TO_BE_REPLACED

It is a common occurrence, as an Acupuncturist, to have people ask what acupuncture can and cannot treat. The simple answer is, if you have symptoms, acupuncture can almost always help! This article is going to examine what makes Acupuncture a unique approach to...

END_OF_DOCUMENT_TOKEN_TO_BE_REPLACED

Remembering the Pain of Childhood

I attended this webinar recently and it was very eye opening, both as a healthcare professional and a patient. I've been a Registered Massage Therapist since 2007 and my practice has developed along with my own personal experiences with chronic pain. I've had varying...

END_OF_DOCUMENT_TOKEN_TO_BE_REPLACED

If you've been in an MVA (Motor Vehicle Accident), you may be experiencing some back pain, neck pain and headaches, among other common injuries. Early intervention with treatment has been shown to significantly improve the chances of walking away with no lasting pain...

END_OF_DOCUMENT_TOKEN_TO_BE_REPLACED

Chiropractic, massage therapy or physiotherapy can all be very effective for relieving sciatica. Sciatica is impingement of the sciatic nerve, which can cause lower back pain, buttock or hip pain and leg pain.  It can fell like dull localized aching pain or can be...

END_OF_DOCUMENT_TOKEN_TO_BE_REPLACED

Treatment for Lower Back Pain